SHORT HISTORY OF THE ABBEY

In the 7th century, the Christian missionary Amand, coming from the south of France, reached Ganda, a very rural and sparsely populated hamlet. There he founded a monastery on an elevation situated at the confluence of the Lys and the Scheldt. Bavo, a faithful disciple of Amand stayed in the monastery for some time. Because of Bavon’s exemplary life he was buried in the grounds of the abbey and was quickly adopted as a ‘saint’ and giving Saint-Bavo’s Abbey its name. The monastery prospered quickly. The canons lived there according to a strict rule, praying several times a day in their modest abbey church and working for the parish. Unfortunately around 880, during the Viking raids, the abbey was completely destroyed. The canons and the inhabitants of the nearby abbey village fled, among others to Laon.

It was not until around 930 that some canons returned to Ghent after their exile. So with a lot of energy and hard work the congregation rebuilt its abbey and soon became a Benedictine order. Their work was also stimulated by competition with the neighboring Saint Peter’s Abbey, also founded by Amand.
Until the 13th century Saint-Bavo’s Abbey enjoyed great intellectual, religious and economic prosperity. It was one of the most powerful abbeys in Flanders with ecclesiastical and (inter)national political contacts. From the 13th century onwards, the monks faced increasing competition from the Cistercians and in particular from popular mendicant orders, such as the Franciscans and Dominicans.

The abbey experienced – in the 15th century – a last period of prosperity under Father Rafaël de Mercatel, who commissioned major renovations in the refectory and the cloister. He was a bastard son of the Duke of Burgundy Philip the Good. Like his father, he was a passionate bibliophile who collected a magnificent collection of manuscripts.

The prosperity of the abbey came to a sudden end in 1540. Exasperated by the continuous rebellion of the inhabitants of his native city, Habsburg emperor Charles V decided to punish Ghent severely. As part of the punishment to subdue his rebellious Ghent subjects, Charles V ordered the building of a military citadel in the abbey grounds. Many of the abbey and village buildings, including two churches, were pulled down and replaced by military buildings, soon to be known as the Spaniards’ Castle. The monks, again canons since 1536, were transferred to Saint John’s Church in the city centre, from then on known as the church of Saint Bavo. 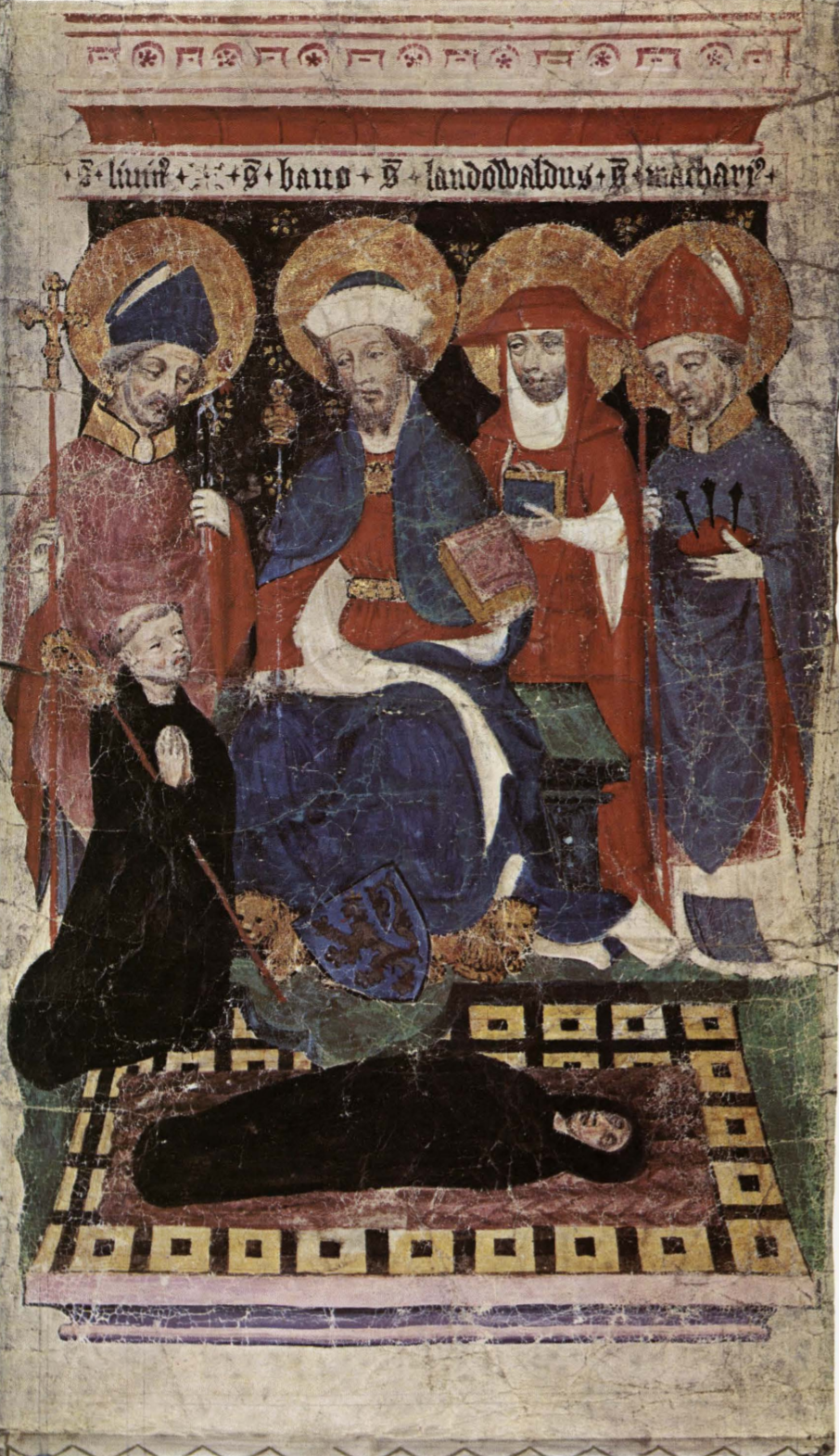 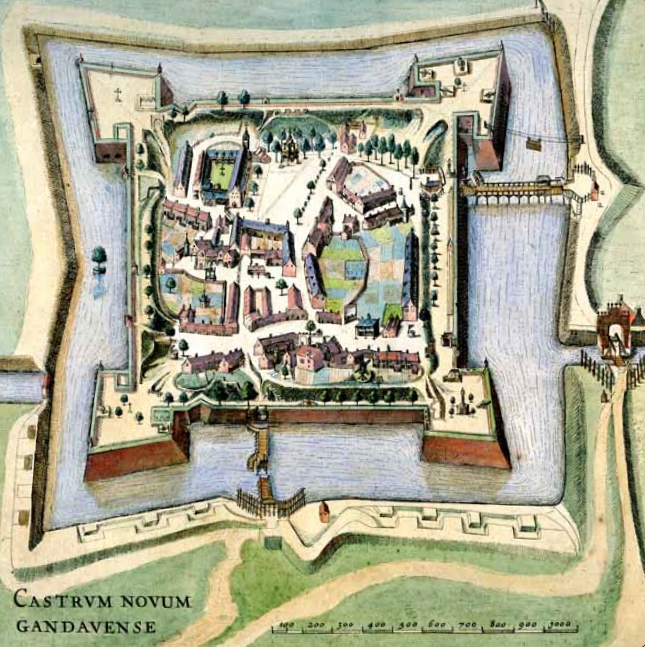 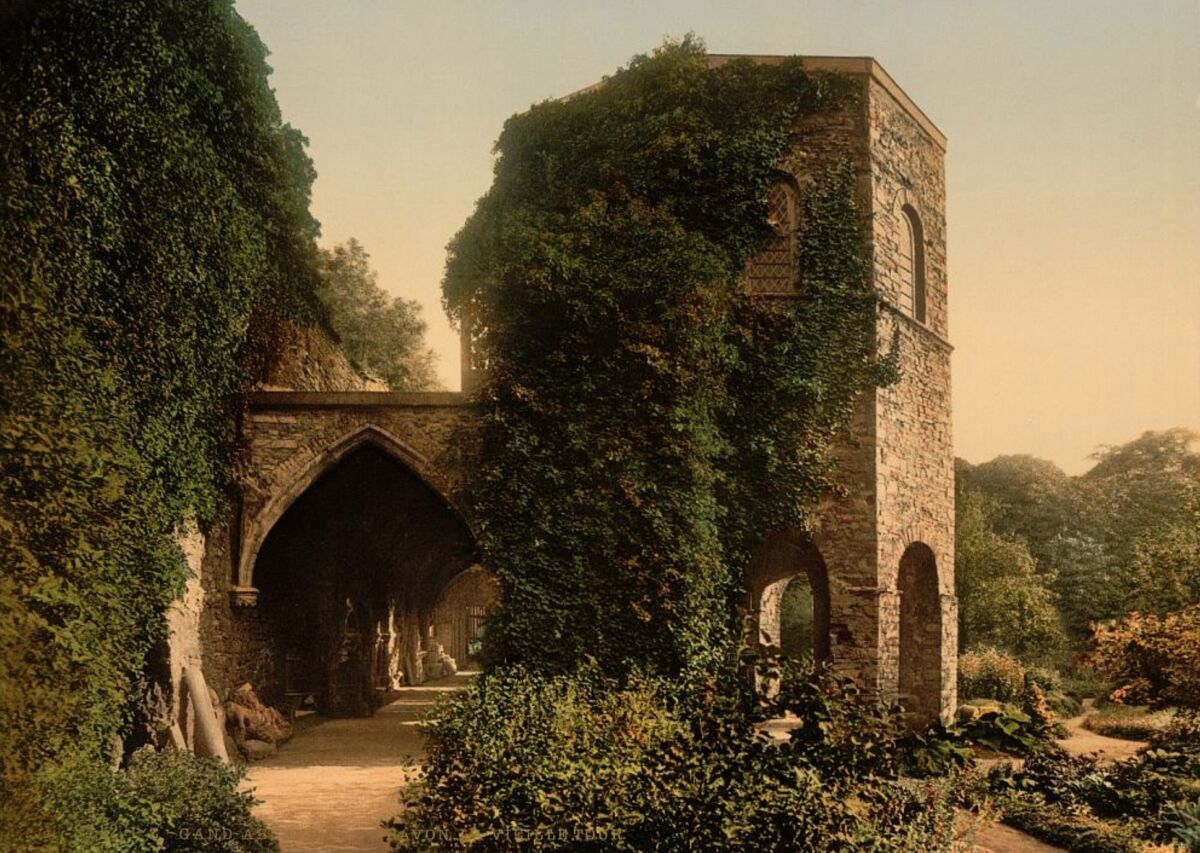 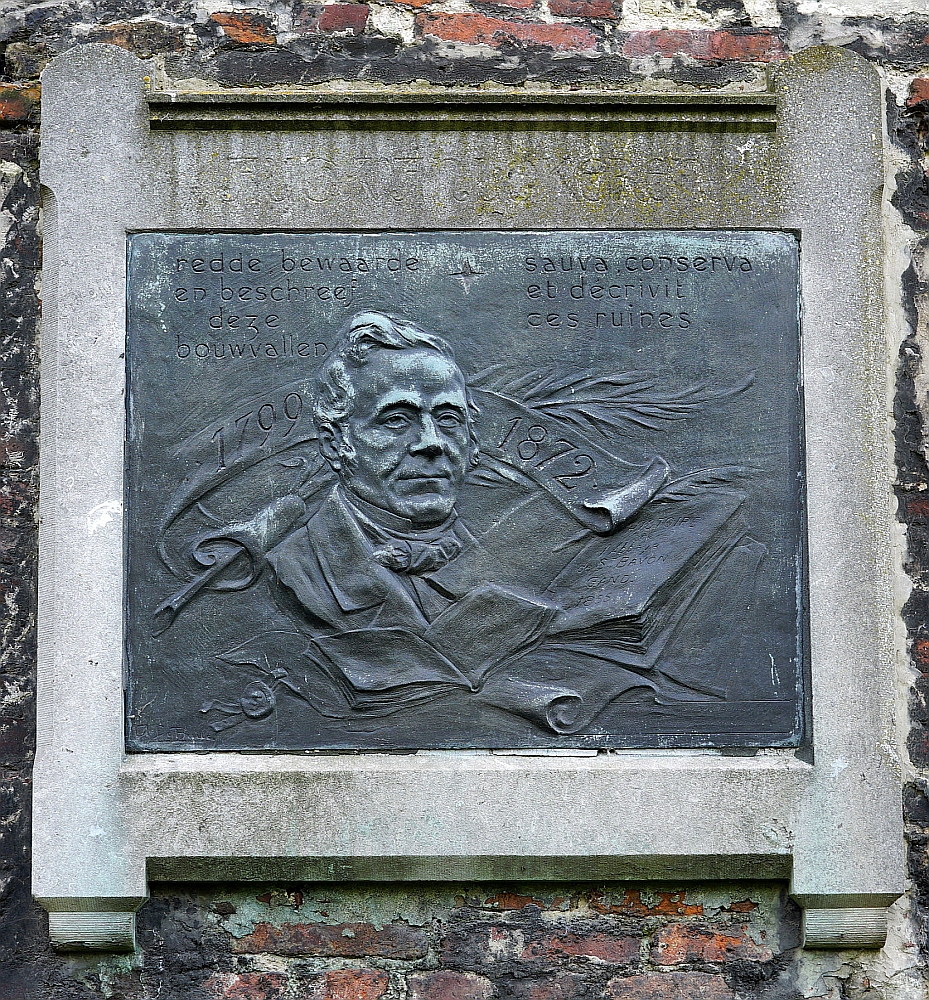